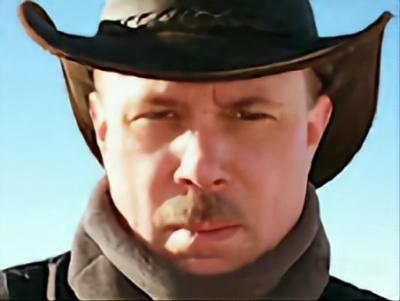 Jim Wright is a retired US Navy Chief Warrant Officer and freelance writer. He lives in Florida where he watches American politics in a perpetual state of amused disgust. He's been called the Tool of Satan, but he prefers the title: Satan's Designated Driver. He is the mind behind Stonekettle Station. You can follow him on Twitter @stonekettle, or you can join the boisterous bunch he hosts on Facebook at Facebook/Stonekettle. Remember to bring brownies and mind the white cat, he bites. Hard.

Jim Wright is not yet scheduled for any programming.